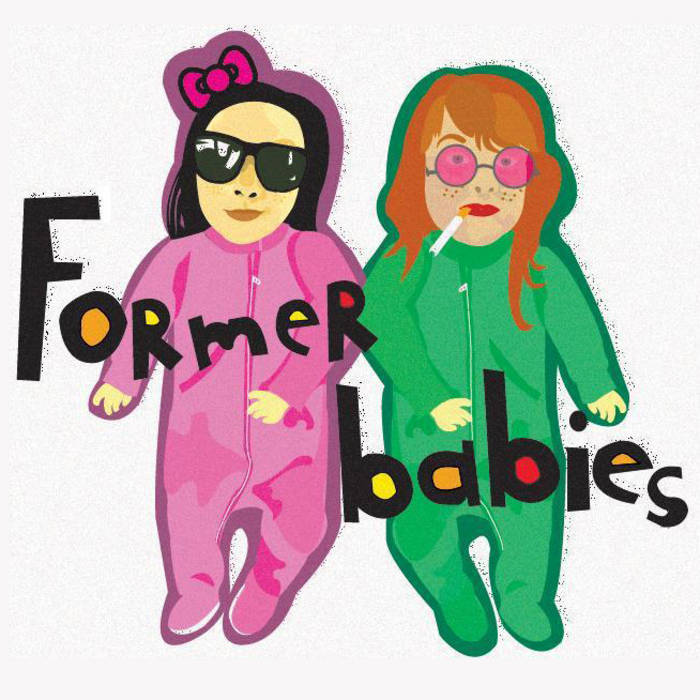 Former Babies, Moll Ball (AKA Mollie “boom tap” Reep) and Shawna England aren't musicians. They aren't trained on their instruments. They've listened to way too much punk rock, drank too many beers and have meltdowns on the weekly. These character flaws are what inspires their music. If it weren't for pesky brothers and shithead boyfriends the world would have a lot less music in it. They write cliché songs that describe what life is like whether you're a 14 year old girl or a 65 year old man.

Shawna whams the guitar and belts out screeching melodies, while Mollie hits the drums with sticks at a level just below barely audible. Regardless of all the adversity and strife that they have had to overcome, Moll Ball and Shawna continue to rock on. They will probably do so until the day that they die. Oh yeah, they're supposed to say something in this “bio” about how they are from the Bay Area.