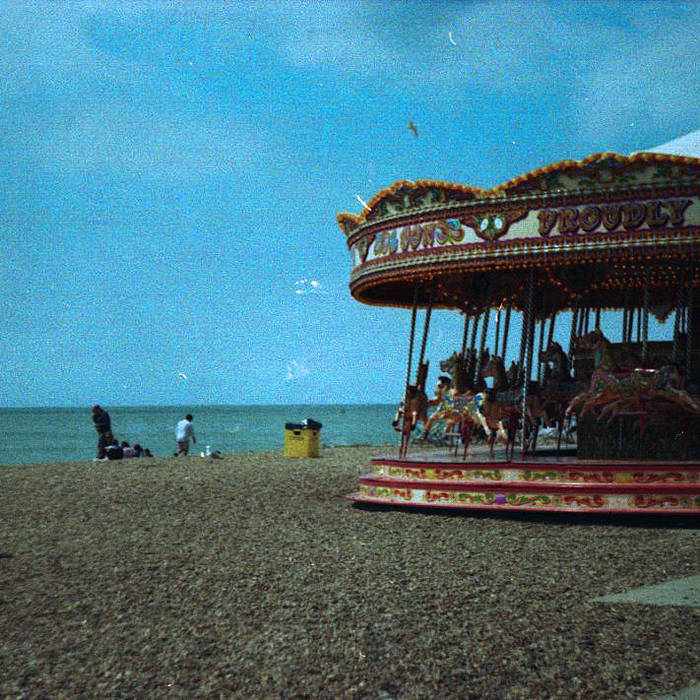 Four guys from Liverpool who met in school to form a band….sounds familiar right? Yes Tear Talk is primarily a Liverpool based band. Yes they all know each other from school. But that may be where the similarities end. With the majority of the guys scattered throughout the UK for university it makes it a bit more challenging to come together to make the music happen. But when they do, magic happens. Tear Talk’s passion for music stemmed at an early age when exchanging records, and discovering new music was the bond that brought them together. Their earliest influences being Black Tambourine, The Everly Brothers, The Field Mice and Sweetest Ache. However, it wasn’t until they heard Beat Happening, one of their most significant influences, that they thought to themselves “they can do it, why can’t we.”

After that it was easy. Well, not necessarily. The guys had moved on to universities and although they kept in contact by exchanging albums online it was when they came home for Summer break that they decided to form a band. Geography notwithstanding, to say you’re in a band is a lot easier than actually being in one, especially when it requires the ability to play instruments. Most of the guys had only just picked up their instruments for the first time that summer and had little to no experience being in a band. To quote Tear Talk; “We feel like there’s this real sense of endearment in the naivety of what we’re trying to do, this kind of fragility that is lost in most modern pop music, which we feel like we give off due to our lack of ability. In short, ability has become the death of modern pop, and gladly it’s something we’re lacking in.” So that being said, Tear Talk, despite their inability to play shows every week-end or not having completely mastered their instruments, is one of the most “awkward, introverted and melancholic” bands (their words) out there today. Here at Bleeding Gold Records….well we just think they’re perfection. Enjoy!