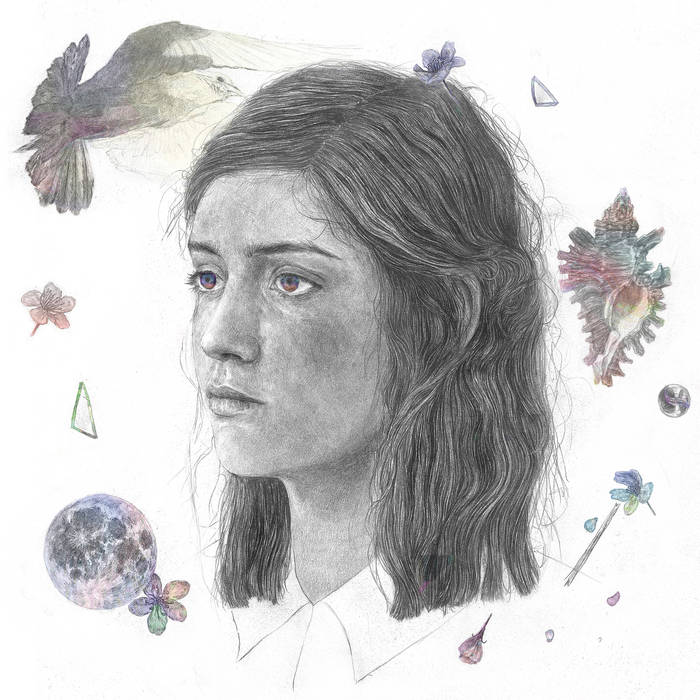 It is with great excitement that Bleeding Gold Records announces Just Handshakes' much awaited debut album, ‘Say It’. Following a popular string of singles and EP’s, the band finished their album in summer 2012 and will be releasing the record on 20th May.

‘Say It’ signposts the band’s progression. The C86 roots that could be heard in their earlier releases have been compounded to create a heady blend of shimmering, bittersweet dream-pop. The album highlights a darker, more angular approach which culminates in melancholic final track ‘Balmoral’.

The band say of the record, “It’s been a very natural progression really. We’ve always had a pretty organic approach to writing songs. Some come together very quickly and easily and some take a while to develop, but we try not to force things.”

Nostalgic leanings can be heard in vintage string synths and the guitars of first single ‘London Bound’, while ‘Dead and Alive’ offers a more familiar blend of synth driven, sun drenched pop.

The band have benefitted from a longer spell in the studio and the production of ‘Say It’ compliments their evolving sound. “It was good to have more time to experiment in the studio. We tried to keep as many whole takes as possible and make a record that sounded honest.”

The band will be announcing a mini tour later this year following its release, and will be playing in Leeds, London and Newcastle in the coming months.