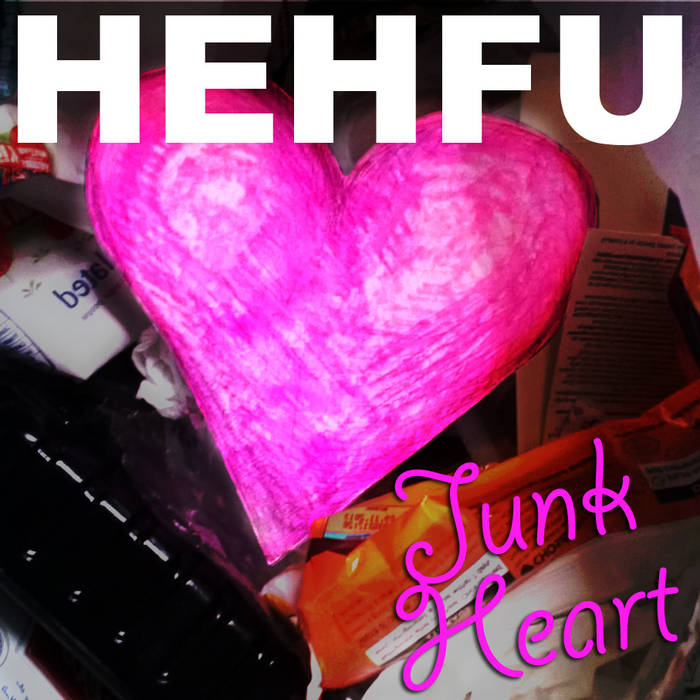 HEHFU blast back with a new single Junk Heart

Alternative noise pop band HEHFU blast back with their new single Junk Heart, which will be officially released on 21 June 2013 via Bleeding Gold Records.

Junk Heart was recorded in Cardiff's Sound Space Studios and is taken from the Welsh four piece's, up and coming third album which will be out later this year. Showcasing a more dynamic, mature sound but holding on to their noise pop roots, HEHFU's next batch of fuzzy pop gems promises to be their best yet.

The band has enjoyed a busy 18 months with a new line-up and plenty of UK shows. The groups Twitter followers now number over 2,000 and their Facebook fans over 400.

Come and join the adventure and support the boys as they hold a single launch party at the Buffalo Bar, Cardiff to celebrate the release of their new single on the single release date, 21 June 2013.