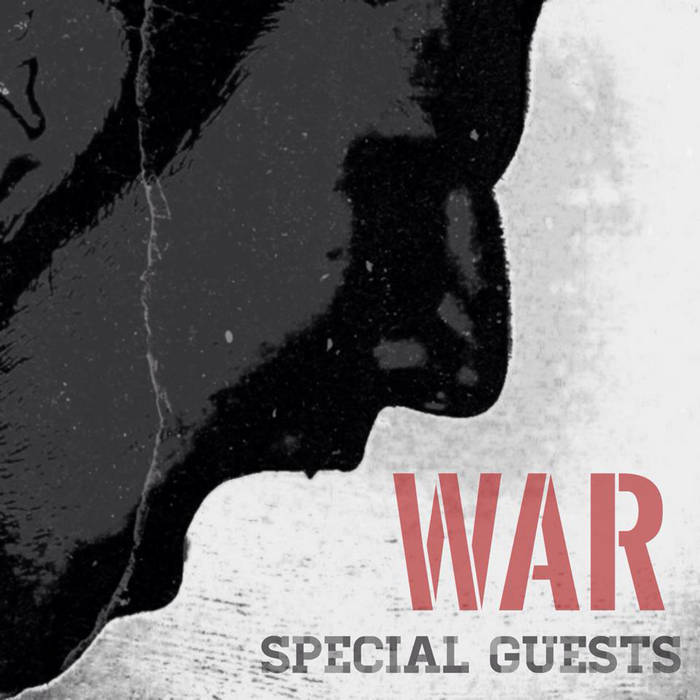 The concept of the song comes from the constantly generated fear of war; when one ends a new one begins. 'War' is about the never ending cycle of destruction, our fascination with our own self termination and a conflicting ideology between wanting to survive and wanting it to end. The imagery comes from the descriptions and fear presented in classic music and art of nuclear fallout. The song echoes the modern fear that the next world war could spell the end of humanity as we know it through nuclear warfare, and the ironic beauty that total annihilation would bring to a war torn world. In contrast the pinnacle of the song depicts feral beings surviving the aftermath of the fallout, living on through the downfall of man made suffering.

'True' is about how consciousness is still young and developing. In the past, life expectancy was too short for the underprivileged to grow mentally, because by the time they died, they had barely experienced adulthood. Since people have only just begun living long lives, we have only recently started to outlive childish frames of mind. In this newly established Age of Enlightenment, our knowledge is still hindered by those who control education, health services, the media and other industries.

'Runaway' is about knowing the truth but failing to accept it; how the comforting warmth of love can quickly become a passionate yet destructive force, that can both light up and wreck the lives of all that surround it.