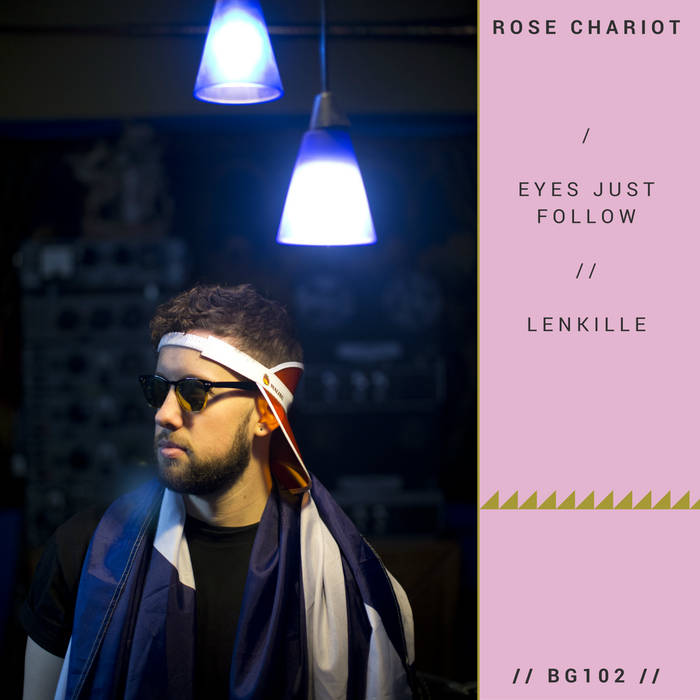 Rose Chariot is the moniker of 26-year-old Mancunian producer/musician Ross Marriott. His new material – recorded between Manchester and Lisbon – is colourful, dramatic and dense, drawing from influences such as Jai Paul, The Cardigans, Grimes, Foals, Prince, Björk and Interpol.

“Last year I moved to Lisbon, Portugal, where I was based for a year,” explains Ross. “It was a really interesting time; I got mugged twice, ended up in hospital, and also met some really fascinating people. With the new songs, I tried to capture the feeling of living in a new place where everything’s exciting, raw and mysterious. It was a huge contrast to the ‘coldness’ of England, so I tried to
use that as my inspiration."