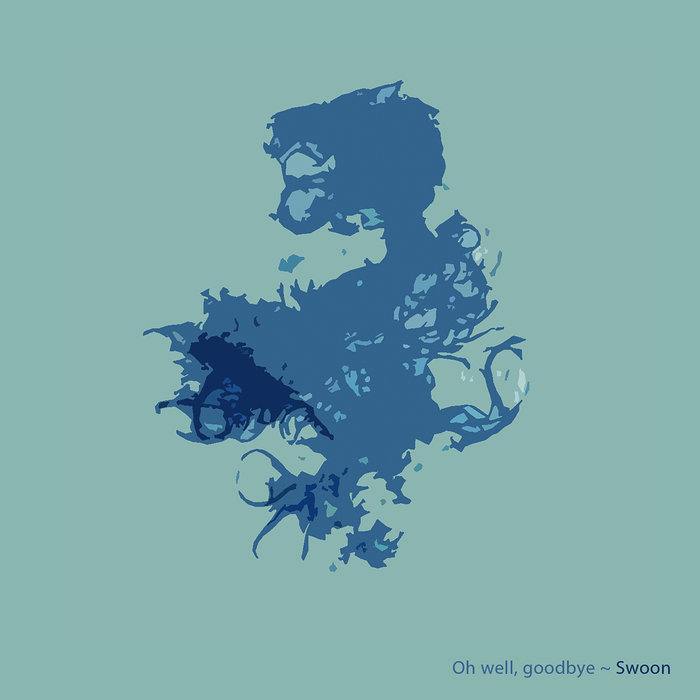 Hailing from Liverpool England, Oh Well, Goodbye quietly crept into the UK scene with debut cassette release ‘BG092’ through U.S label Bleeding Gold Records. Beginning as a solo project during down time of his ‘dayjob’ band People//Talk, Philip Rourke (founder of EDILS records/booking) quickly assembled like-minded musicians and played a scattering of shows in London and northern England, as well as a 5-date tour of France in late 2015. Oh Well, Goodbye, completed by Sam Banks (bass), Peter Seddon (guitar) and Andy Fernihough (drums), have continued to push creatively as a unit while fully maintaining their lo-fi DIY approach. Three new EPs will be released before the end of 2017 and each one presents a progressive step showcasing Oh Well, Goodbye’s bittersweet musical movements that border the edge of collapse. Post punk is murky ground but Oh Well, Goodbye, given their northern English heritage, slot in and out easily. A lush mix of early 90’s-styled guitars, dance punk beats and hushed, almost spoken vocal ride along effortlessly. As beautiful as it is ugly, the nonchalant display masks the chaos and vulnerability underneath.

The first release of the trilogy is a four track EP entitled ‘Swoon’. A step up from the home recording of Rourkes debut effort, ‘Swoon’ was recorded by drummer Andy in a Liverpool studio. ‘Swoon’ is available on pink and grey 7” as well as digitally from September 16th through Bleeding Gold Records.

*Track by Track feature in THE SKINNY*
www.theskinny.co.uk/music/news/track-premiere-oh-well-goodbye-clandestine

*NORMAN RECORDS*
"This is a vinyl debut from a Liverpool band who successfully mesh shoegaze guitars with some nice funky '80s style bass and the sort of naive songwriting that used to come from the pen of Bernard Sumner. Atmospheric guitar spangled, reverb drenched pop that will appeal to fans of DIIV, the Cure and New Order."